Few words today as the match was done and dusted by 12.45pm as Surrey demolished Warwickshire on Day 4 of this Division One championship match.

It dawned as one of those days with the delicious prospect of any result. Surrey needed seven wickets, Warwickshire another 150 or so and even very long odds on a draw.

But it all fell apart for Warwickshire in the last 45 minutes; they’d progressed to 190/4 after an hours play, Sibley showing why he’s on the cusp of possible higher calls farmed the bowling well whilst keeping the scoreboard ticking over to within 100 of the target.

Then Curran S decides that things needed ‘sorting’ – a fine lbw dismissal started the rot and the procession began! Warwickshire lost six wickets for 25 runs in a blink of an eye.

Again no adhesive qualities shown, the idea seemed to be to hit yourself out of trouble but when it works it looks great but when it doesn’t, you just stop doing it? It’s like hitting your head against a brick wall…when it hurts you stop? Perhaps not as a first class cricketer? But so many batting collapses in so many matches this season suggests the balance has moved to favour the bowlers, but has it gone too far?

Anyway, Surrey’s first Championship win of the season and the Champs are not giving up without a fight! 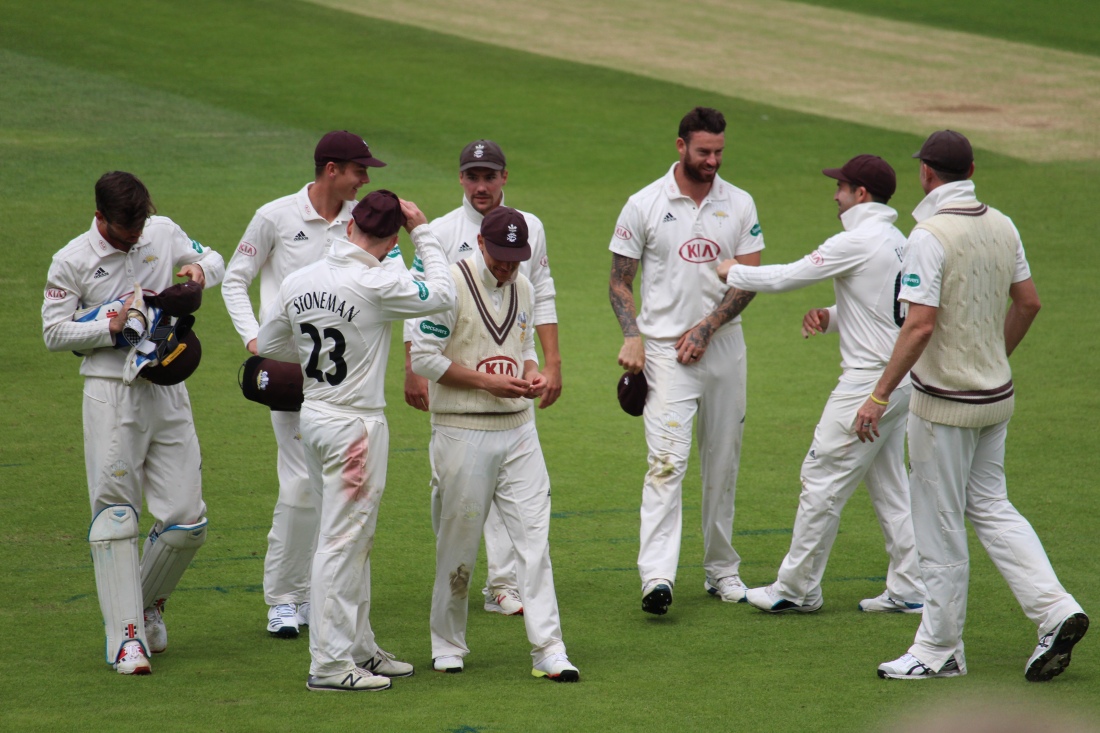 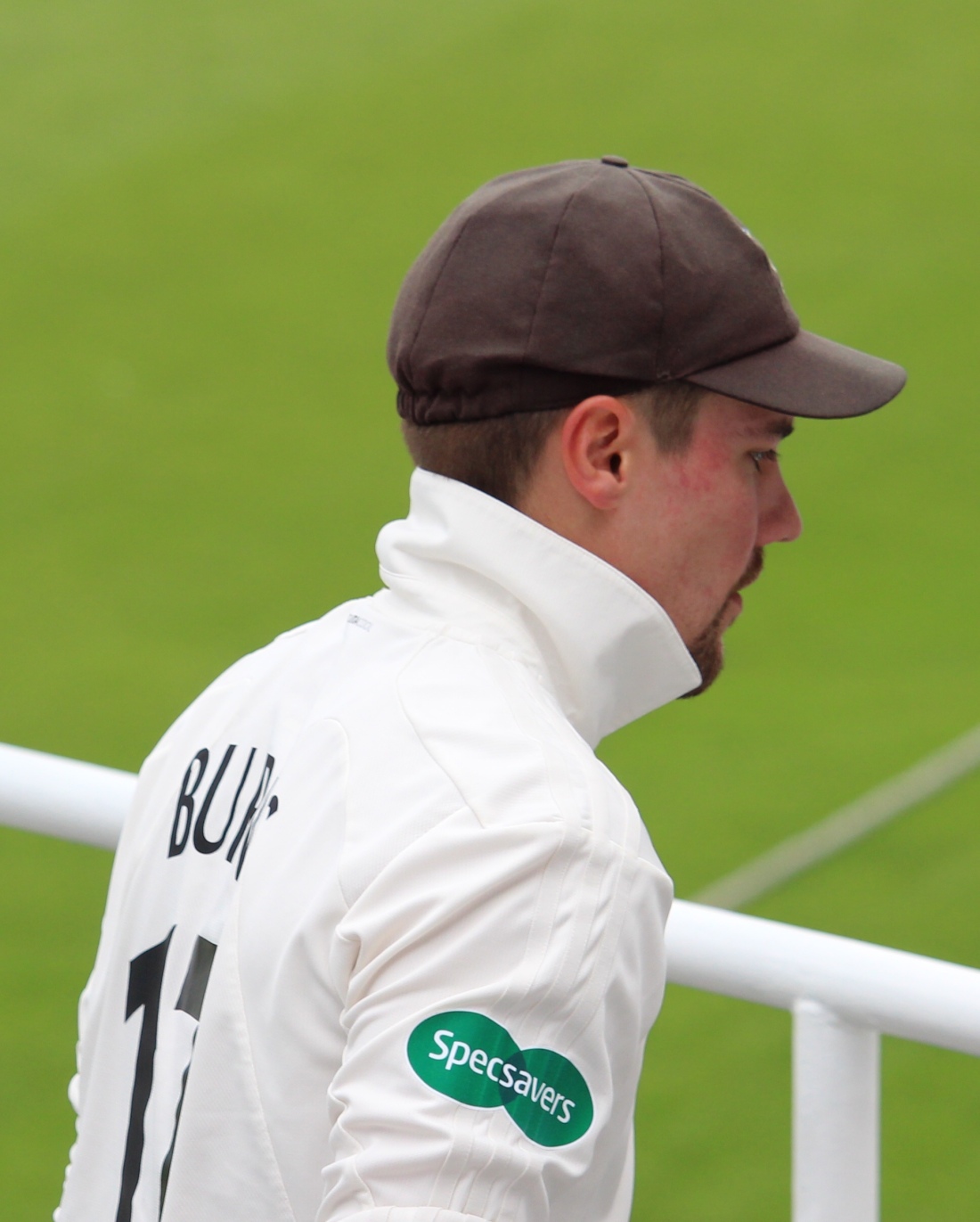 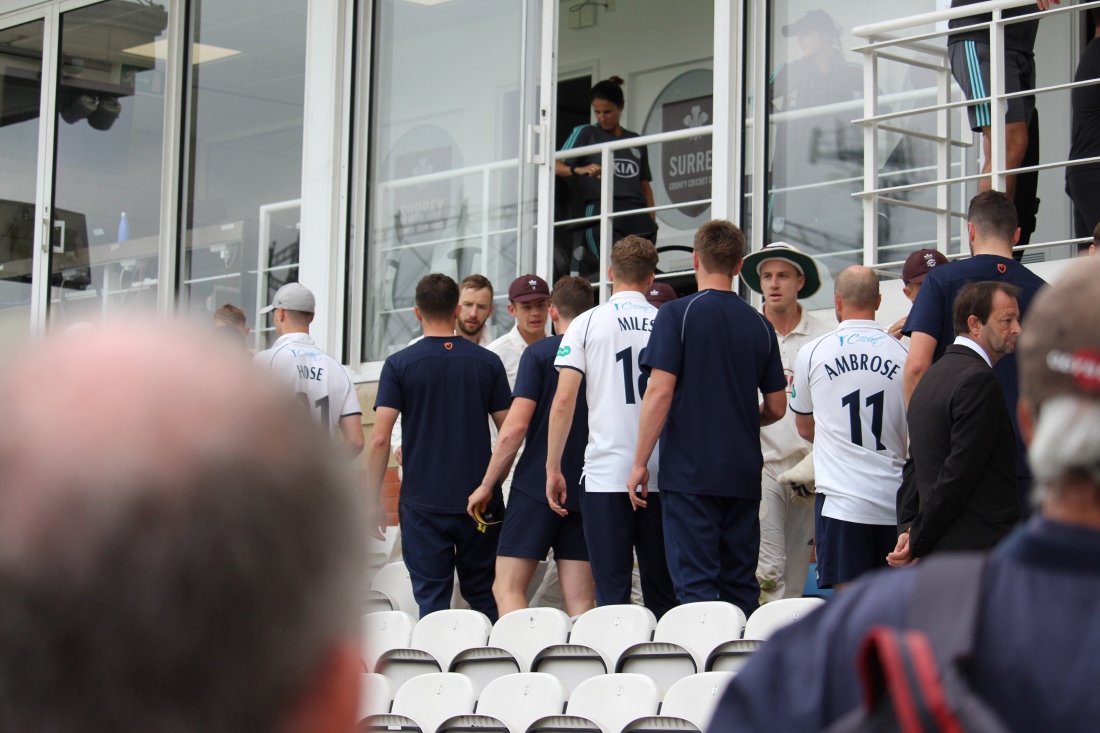