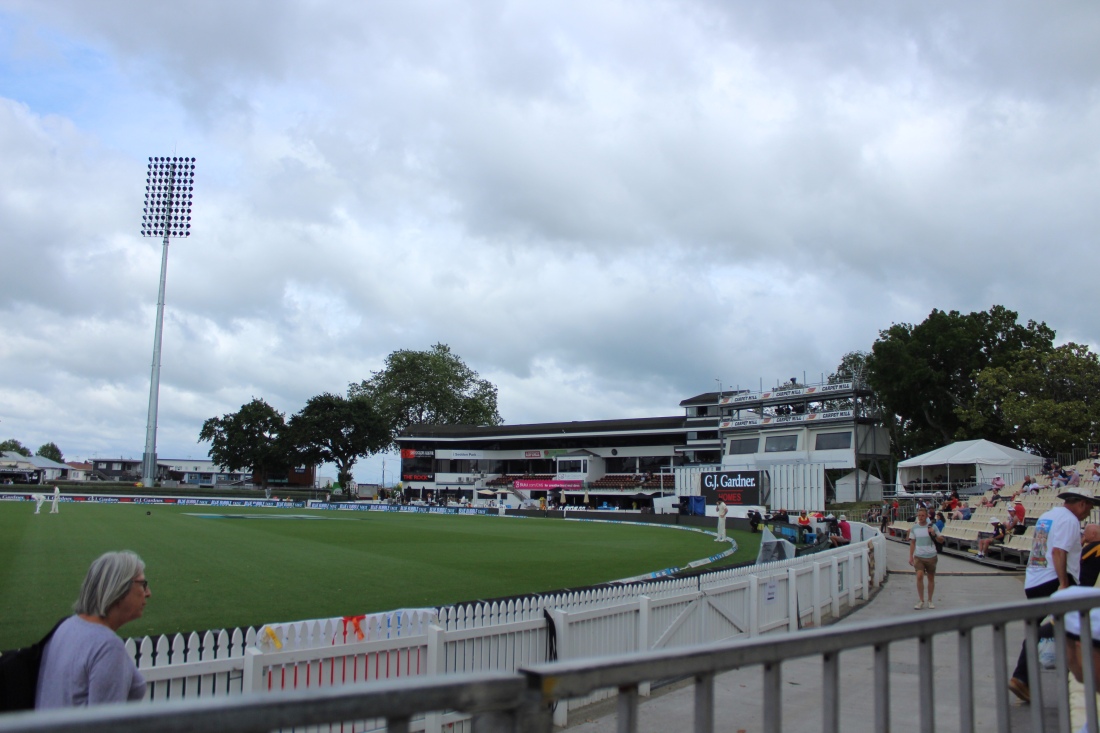 If all goes according to plan, and we’ve seen how plans go awry at a moments notice in the past two years/weeks, I’m heading to the Caribbean for the three tests against the West Indies.

It will be 808 days since I last saw England overseas and in a way I’m thankful that I couldn’t go to witness the attempts to play in Australia given the dire performance! What I didn’t know was that the last time England won a series in the Caribbean was 2003/04 and have only done so once in the past 54 years. It’s not easy and it may not be the pushover some pundits and supporters think.

Where are we in the grand scheme of things? It’s generally regarded that each Ashes tour in Australia marks the culmination of the work and plans in the previous four years and the start of the planning for the next – akin to the Olympic four-year cycle. But with all plans, it’s important not to throw away what you have but perhaps prune back, and allow new growth and ideas to come through.

Which raises the question whether the latest England management have pruned back too far? The coming weeks will tell. But England cricket has bigger issues to address which I’ll leave to another time!

There have been casualties from the Oz tour – players, coaches and some management – but some have come through unscathed if not scarred – and those effects remain to be seen.

So…who’s who? Who can we expect to shine in the coming weeks?

A large contingent of the Ashes squad remain – some didn’t feature at all in Oz (Lawrence, Overton C), some are lucky to still be there (Pope, Robinson perhaps…?) and some to provide some level of experience (Woakes, Bairstow) if you’re going to prune back (leaving Branderson at home or getting ready to retire). And a few new faces – Lees, Fisher, Saqib and Parkinson.

What these changes and decisions highlight is the dearth of top class talent coming through from the County game and my regular reader will tell you the number of times these pages have resonated to my comments and thoughts about the Championship and the ECB in particular!

But let’s not dwell on the strategic – and, ok, there’s a lot to dwell on when I return to that topic at some point – but look at the forthcoming series.

It looks as if England will have a new opening pairing – Lees and Crawley – and probably given a run for the three tests come what may. Root at #3 (at last!) and then (three of) Bairstow, Lawrence, Stokes and Pope (not necessarily in that order) to provide the engine room of runs, Foakes returning to provide some proper skills and expertise with the gloves, Woakes at #8 in an all-rounder role as he heads towards the twilight of his career, and let’s say (three of) Robinson, Leach, Wood and Fisher to provide the bulk of the bowling. Whether Root has confidence in Leach as a bowler remains to be seen…spin bowling in England has been poor for years (Swann the really last world-class one?) and again another result of the ECB strategy to…(Sorry I’m back to the old chestnut again, as so quickly!).

But the possible selection of Foakes, Woakes and Stokes in the same eleven is not something you see every day and I end this with a question – when was the last time an England test XI had two (or more) players with rhyming surnames (father/son, uncle/nephew brothers/twins excepted!). I’m sure there’s a statto somewhere you can provide an answer.

My time…my thoughts on the WIndes