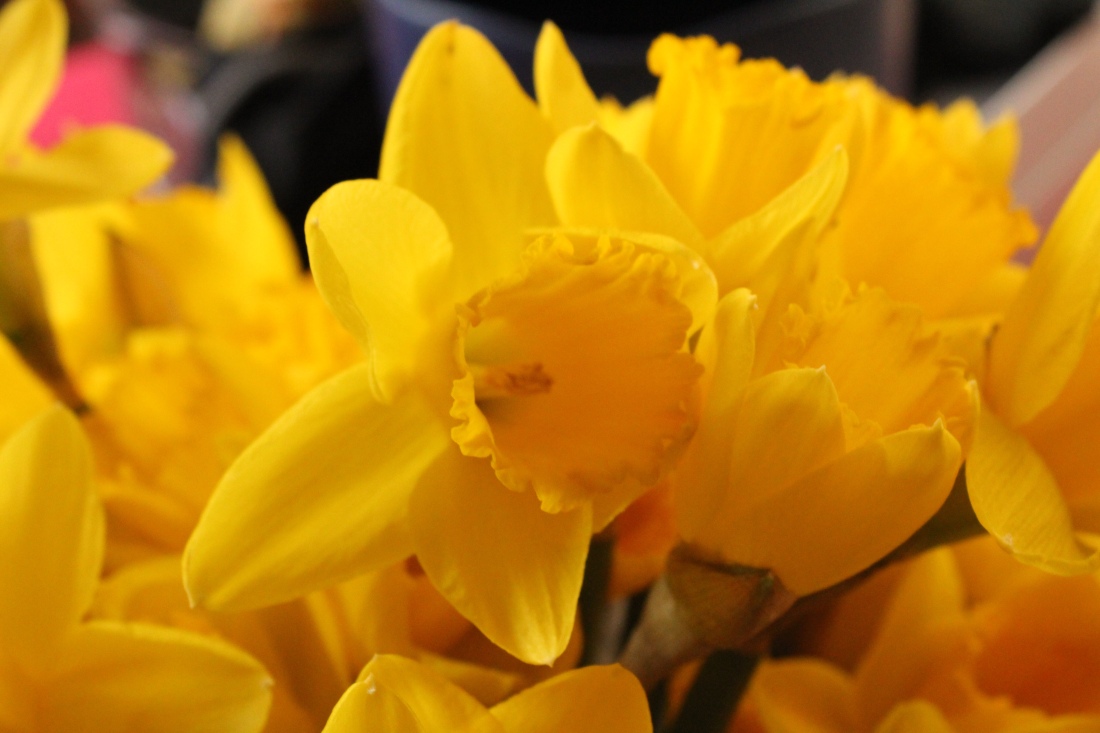 A year and more without live cricket to capture ‘on film’ or enjoy in person has seemed like a lifetime but…there’s been good reason and we all know why.

Spring in the U.K. always presages the start of the cricket season and whilst it’s still technically ‘winter’, the sight of early crop daffodils fills the heart with joy and optimism.

And optimism is what we need in bulk at the moment. We have a plan from the U.K. government (it’s not a ‘roadmap’ as no one is driving anywhere) outlining the end of the pandemic but it all depends on people being sensible and practical. One slip or delay and we’ll need Plan B. Or even C and D!

First class cricket will be behind closed doors at the start of the season – come what may as nothing is really changing until mid-May – five or so matches into the Championship season, which has a novel approach to it anyway. But that’s been well documented and discussed elsewhere and everywhere during the winter.

So, we’ve all had to survive on TV/radio cricket over the past 12 months and it’s been strangely good. Test series have been hard fought, full of surprises, twists and turns and look like carrying on that way – long may it be!

I’ve even watched T20 on TV over the winter – the BBL from Australia – live at breakfast time here in the U.K.; but I’m not a convert! The same bowlers or bowling being bludgeoned by the same range of strokes from batsmen gave me more indigestion than my daily porridge and marmalade! I could only take a few minutes worth…but it was cricket (I suppose).

But let’s look forward – the championship in its new format, the October ‘final’ for the Bob Willis trophy (October? First class cricket at Lord’s – really?), Tests against NZ and India, the final of the World Test Championship (and the only final I think, as this has really been a dead duck/flogging a dead horse etc), loads of one day games in a range of formats – internationals, T20, Royal London 50 overs, and the new ‘100’! I suppose if the new competition generates more interest in the game at grass roots level…a few will find the glory of Tests in a few years; and that can’t be bad.

But I suspect the hype will be greater than the quality of the matches, and when people realise that most matches are behind a paywall…

But we begin with hope and optimism – hope that we’ll get to see live cricket in person, hope that the kit we last wore in 2019 still fits, and optimism that this will be the best season ever!

Top that off with a large dollop of optimism that the Ashes will be played next winter and hope that the Aussie government will let a few Brits in to watch…and there’s a lot to look forward to! But first we need the daffodils to continue to bloom, the weather to warm up, the grass to grow, outfields prepared, teams to start pre-season…and people to behave themselves so we don’t need Plans B, C or D!

In the interim, keep safe, keep healthy and above all…keep smiling!