There’s always things to see at a cricket match; be it the latest fashion, an interloper or even a spectator scoring. This is often a joy, is where art meets science – the art in a neat scoresheet, the science in the maths. Those who can do both are a rare breed.

A morning of class – pure class from Pope and Root. Ok, it’s not the prime Kiwi attack and they didn’t look like taking a wicket but nonetheless you can only play the team presented.

Root progressed like a ship in full sail to 178 at lunch, Pope follows with 46 as England gain a lead of 4 off 138 overs.

The game is heading for a draw as rain is forecast for most of tomorrow but nonetheless the cricket is gripping. If anything, to my mind Pope is the classier player of the two!

From Root, pure class rather than graft as yesterday was but still as enjoyable. When I think about it, how lucky am I to be able to live the dream of test cricket in NZ…just unbelievable

Drinks mid afternoon see England at 435/5 Pope 66 and Root 214 – the best individual test score ever at Seddon Park. Looking at the pitch at lunch, we could still be here in a weeks time and still no result. There’s nothing in the pitch to suggest otherwise.

Kiwi bowling is about as effective as England’s was but the scoring rate is increasing – a lead of 60 and with a bit of oomph could be 130/150 at tea which could cause some Kiwi embarrassment. Rain is forecast for tomorrow at about this time so England need to force the pace to stand any chance of winning.

Tea arrives with the departure of Broad and a total of 476 – lead of 101; Wagner 5/124 after (1 for probably a lot). England lose 5/21 in trying to set a decent target to put pressure on the Kiwis. If England can get among them by the end of the day…?

In forcing the pace, Pope goes for 75, Root 226 and the rest fold. The prospect of a result has increased but draw must still be the likely result.

After losing two quick wickets Williamson and Taylor restore order and by the end of the day are almost level. These two are sheer class too – NZ will need some succession planning!

The forecast infers a draw but…a few quick wickets tomorrow morning, a small score to chase before it rains? Who knows? What I do know is that there’ll be things to see!

Pope – doing a creditable job as stand in keeper 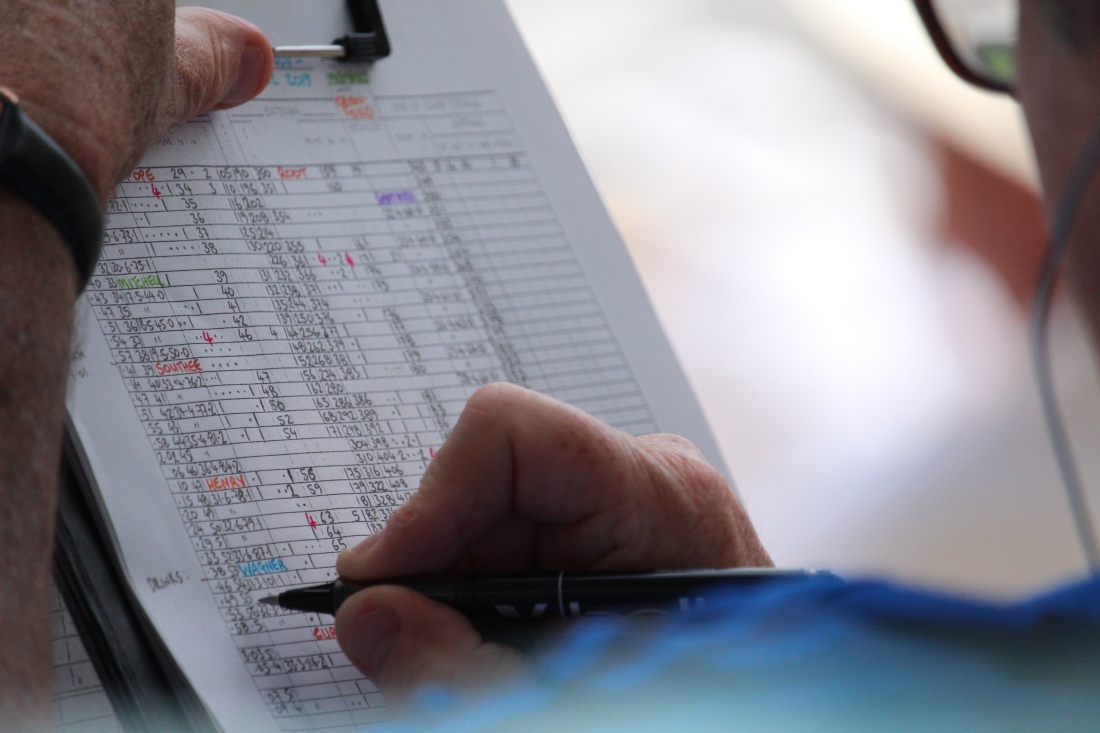