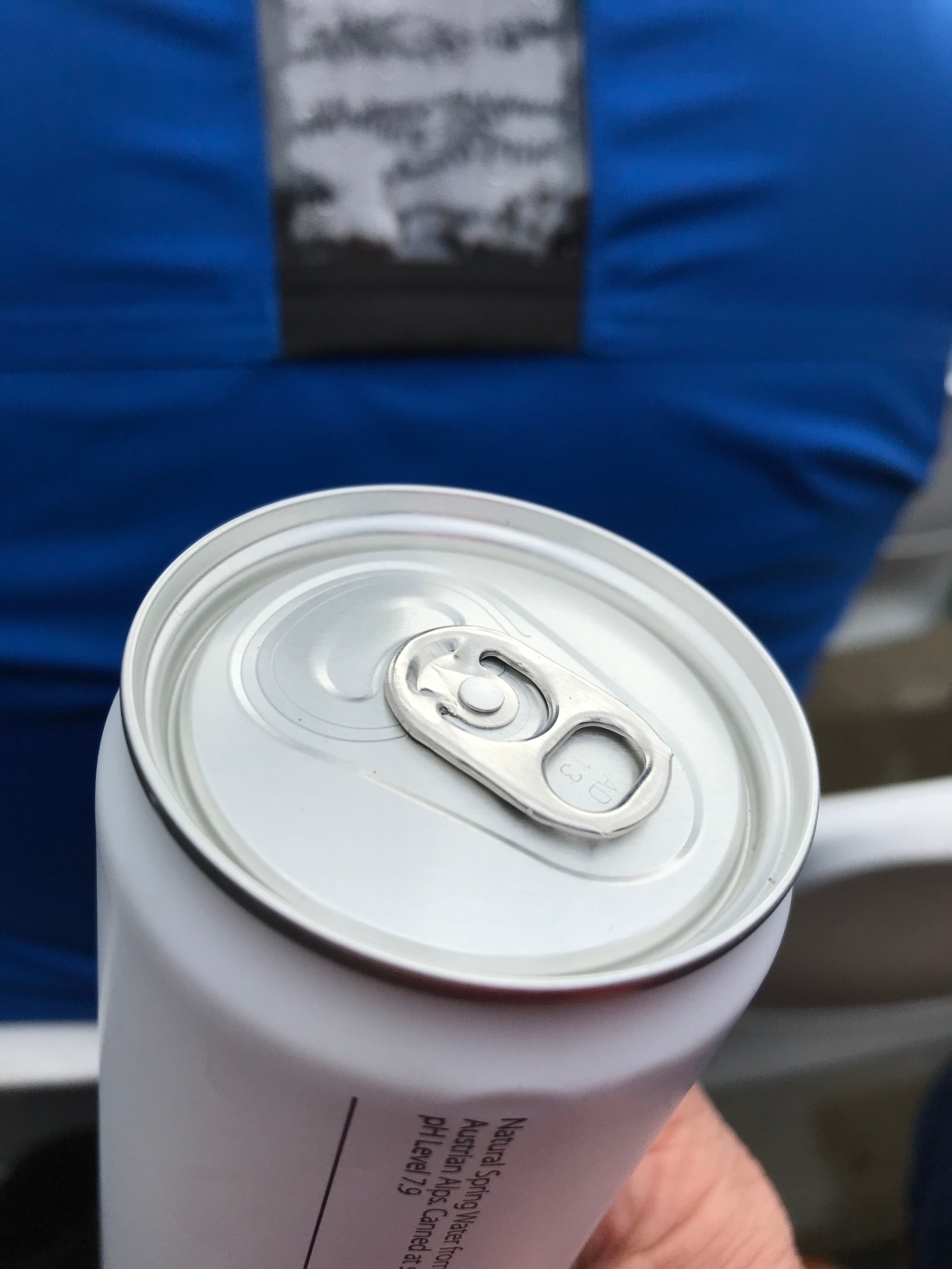 The longest delay of the season so far sees the England v Pakistan ODI at the Oval delayed by morning showers and a start 75 mins late. England win the toss and elect to field. England are odds on to win the series and the World Cup to follow.

One hour in and Pakistan have crawled to 55/2 off 14. Nothing special from Pakistan but tight seam/swing bowling by England. Jofra Archer (NB not Josh the farm machinery dealer from Ambridge) from a distance doesn’t look especially quick but from 22 yards I’m sure he is – the keeper is two paces deeper. Pakistan are playing as if 225/250 is a reasonable score. There’s no apparent edge or needle to this game both sides using the series as World Cup warm up games. Surprisingly (or not) the crowd seems overwhelmingly English with few Pakistan supporters; those that are here are dotted around in small numbers. Shame as it would add to the atmosphere – which at present is becoming increasingly overcast with the threat of rain but then equally quickly the sun will break through for a pleasant Spring afternoon.

And then the rain came…well to be more precise, the hail – enough volume and force to top up a chilled Sauvignon Blanc if you held it outside of the umbrella! I’ve never seen hail stop play but then I’ve only been following watching the game for five decades so it proves there’s always something new! And after strong light stopped play yesterday, what next is in store?

By that stage Pakistan had reached 80/2 off 19 and they were just meandering- perhaps they’d heard the forecast?

The teams did come back briefly at one stage between the showers but once the hail came and the outfield seemed to a have had a light dusting of snow then it became clear that play would be delayed.

Inspections came and went but with one organised for 18h40 with play at 19h00 it became very obvious that we’d seen everything for the day. An inspection of 30mins plus – again unheard of in my experience- despite all the Ground staff efforts and the TV guy wiring up the stumps as if to give the impression of a restart, the inspection was just kicking the can down the road (perhaps infected by the similar processes down the road in Whitehall) before play was called off as time to fit in a ‘proper’ game of 20 overs per side had run out.

So, despite the rain/hail and water in a can (never seen that before either!), a great time was had. Why? I hear you ask. Cricket is not just the play in the centre, the chess in human form, the balancing of the spheres of runs gained and runs conceded, it’s about the people you’re with or meet.

If you’re by yourself there’ll invariably be one or more other spectators nearby to start a conversation; if you’re in a group of whatever size there’ll be plenty to talk about, enjoy each other’s company and even have long periods of silence in just soaking it all in.

So today was a group day – with friends old and new – all enjoying the occasion and chatting about everything, anything and even the cricket when it was being played and when rain/hail stops play. And even interacting/apologising to others nearby for the general quiet destruction of their own peace and quiet – the offer of cake/wine will normally sooth any simmering discontent!