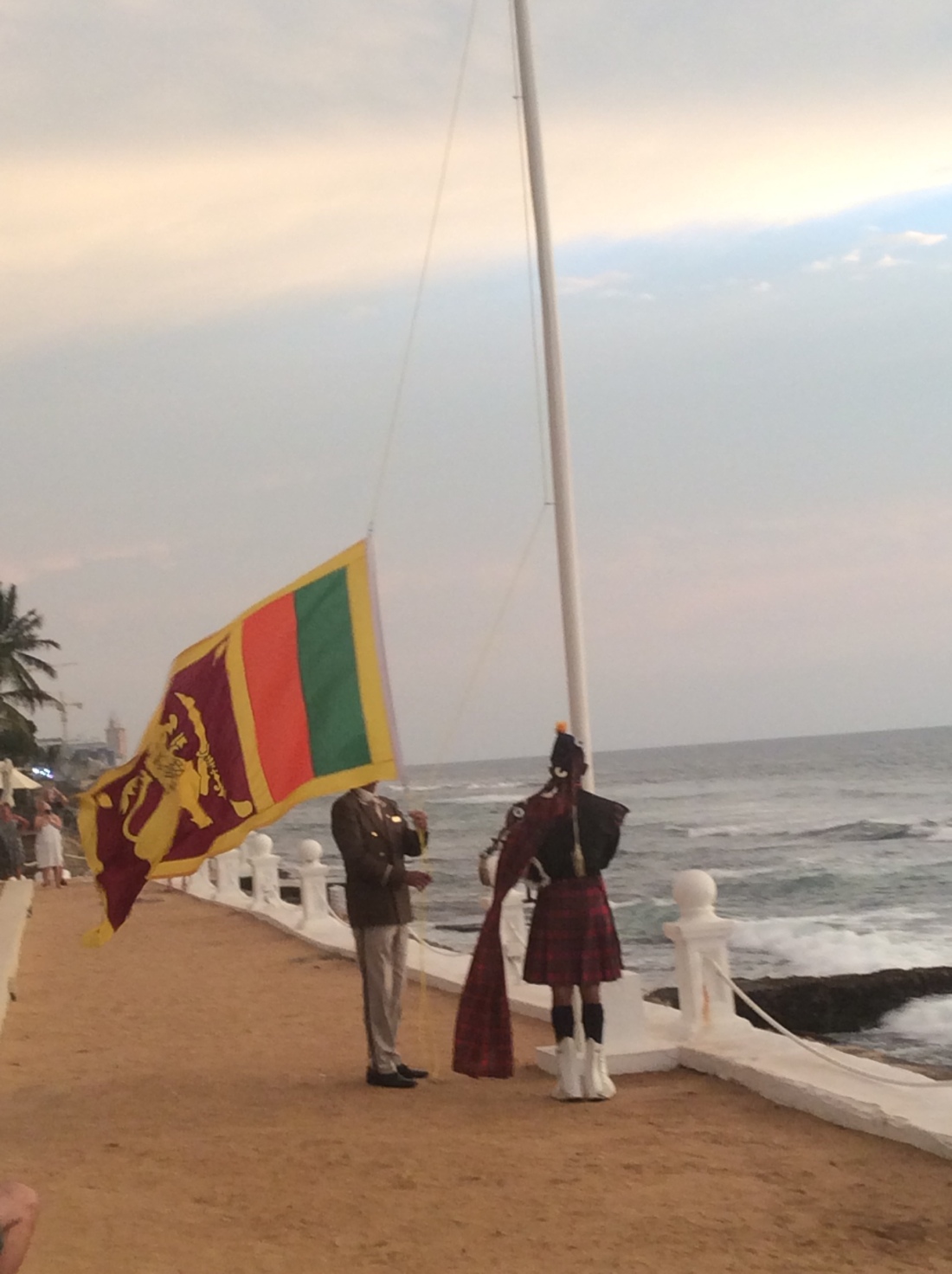 ‘So Sri Lanka’ is the latest marketing slogan from the Sri Lanka tourist board and is so apposite – you can add question marks, exclamation marks and say the phrase in so many different ways that it covers everything that Sri Lanka has to offer.

If you read no further but just look at the photos I’ve taken, I hope it encourages you to go and explore. It has so much to offer from sun, sea, surfing and whale watching to highland tea estates, archaeology and relics by the score, glimpses into the different cultures and religion on offer, the contrast between the wealth of Colombo and the pockets of poverty elsewhere and loads more. What’s more it’s unspoilt, with friendly welcoming people who are just so glad to see you. Go before it’s too late and too developed!

So, what are my impressions and feelings about Sri Lanka? My first impressions are that it is so like parts of the UK – rolling hills, greenery upon greenery and a bit of rain. But the comparisons end there – there’s  no tea or rubber plantations in the UK (as far as I know), no cinnamon trees, mango groves, elephants by the side of the road, coconut palms and so forth. Also the temperature doesn’t dip below the mid-20s, when it rains it really rains! 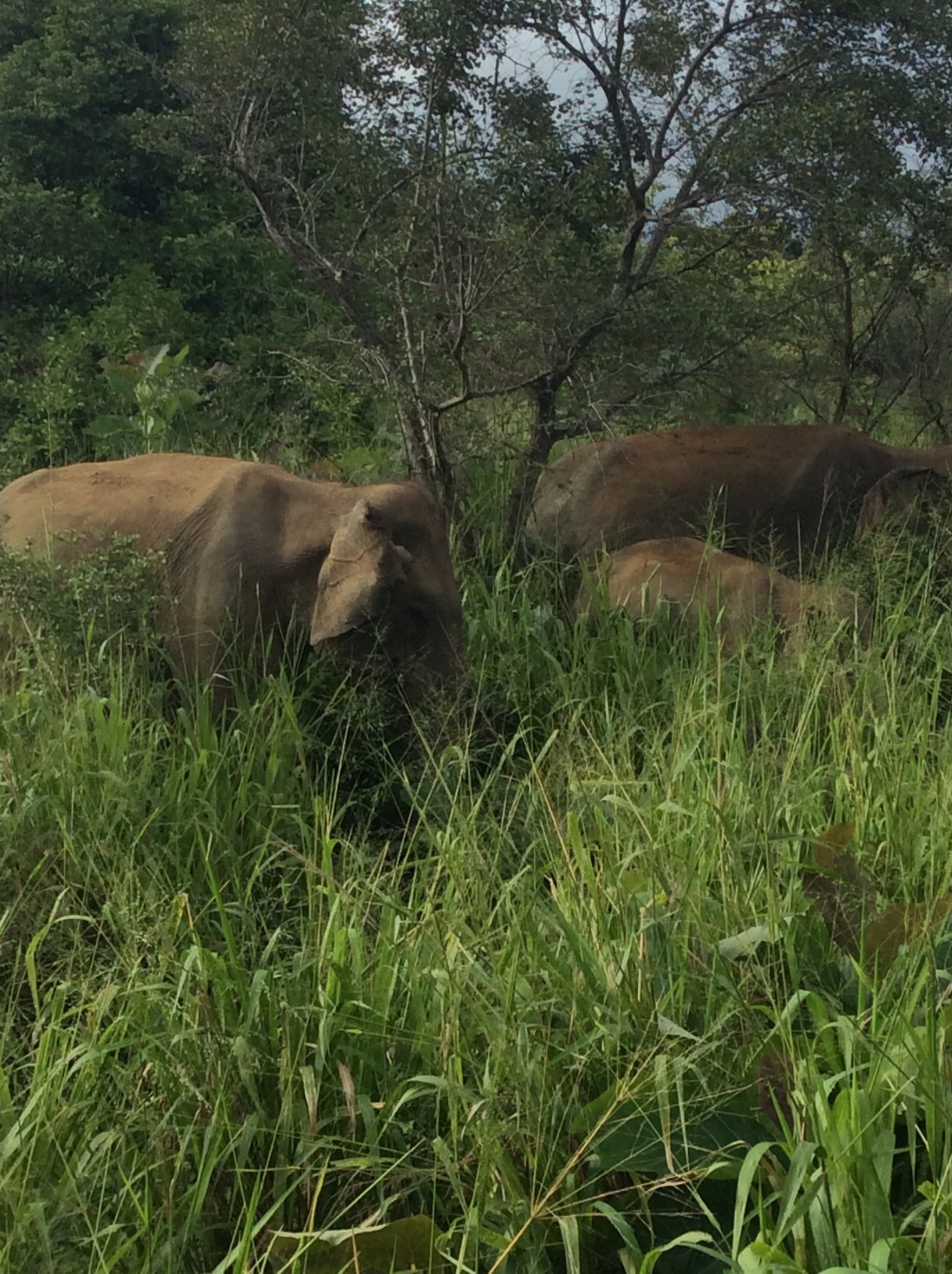 I know it’s a cliché but the Sri Lankan people are so welcoming and friendly, exceptionally so; they are polite and accommodating and promise a lot (most of which is delivered). There are exceptions but then that’s true everywhere but these are very few and far between.

When you go…you must try a tuk-tuk ride (auto-rickshaws); the drivers tend not to look where they’re going as they’re too busy talking to you, rules of the road are made up as they go along and so forth. A ride in the rain and at night is definitely one to add to the bucket list! 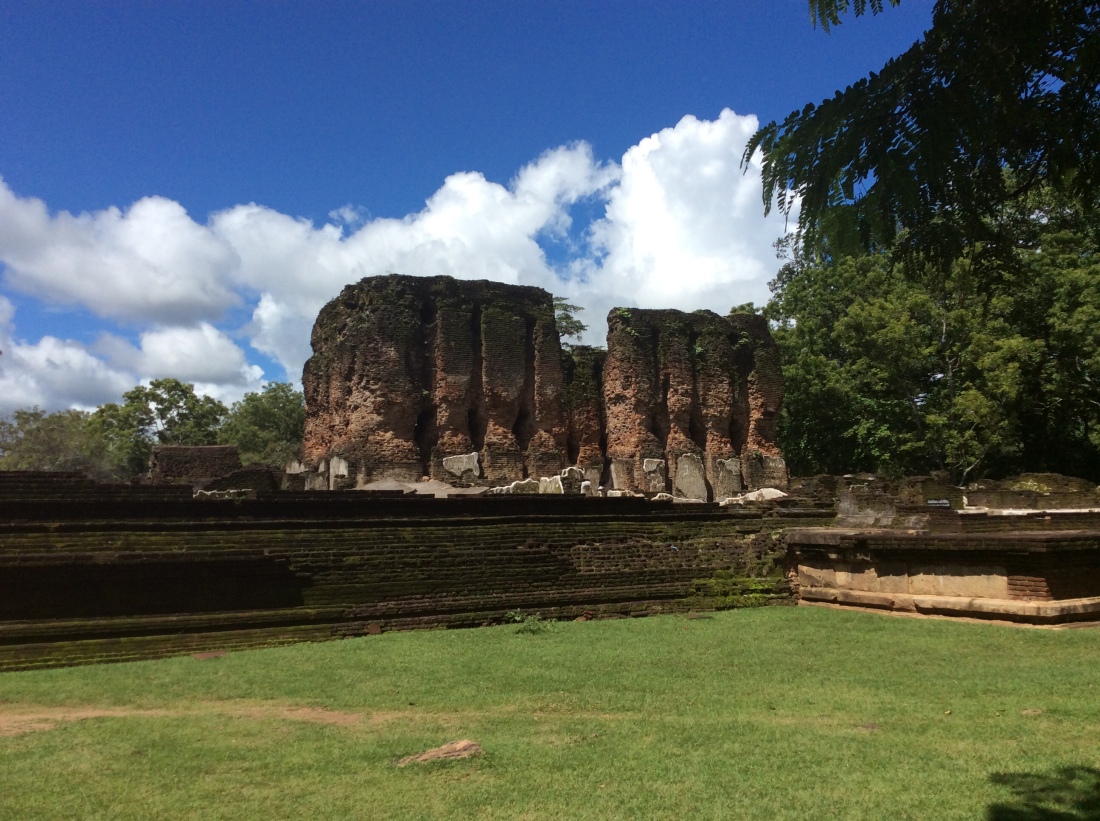 Towns and cities are centres of noise, hustle, bustle and horns. It may seem odd to us but it seems to work. English is the third language and not taught as well as it used to be (seems that in the past English university professors etc used to spend a few years here teaching). There are socio-economic extremes – wealth and opulence in Colombo, extreme poverty in Galle, prosperity growing in tourist areas such as Dambulla.

Galle suffered more than most in the 2004 tsunami and is still recovering; economic development is restricted across the country and needs to be used wisely – seems that the whole country is growing and spending on one area would be at the expense of another and the country is not that rich!

Kandy is really crowded, congested and noisy; its valley location doesn’t do much for its pollution and the street markets or bazaars of the surrounding towns and villages are something to behold. Colombo is the main beneficiary of a lot (and I mean a lot) of foreign direct investment; primarily from China but also Russia and less so from India (more of a case of they have to, just to compete or slow the others down, otherwise India will miss out over its location advantage).

There are some strange sights and things to experience: 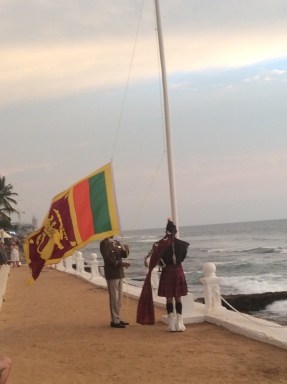 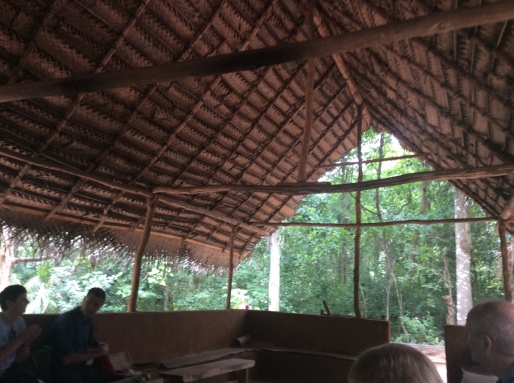 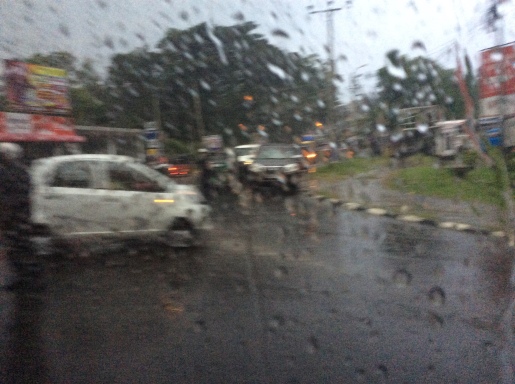 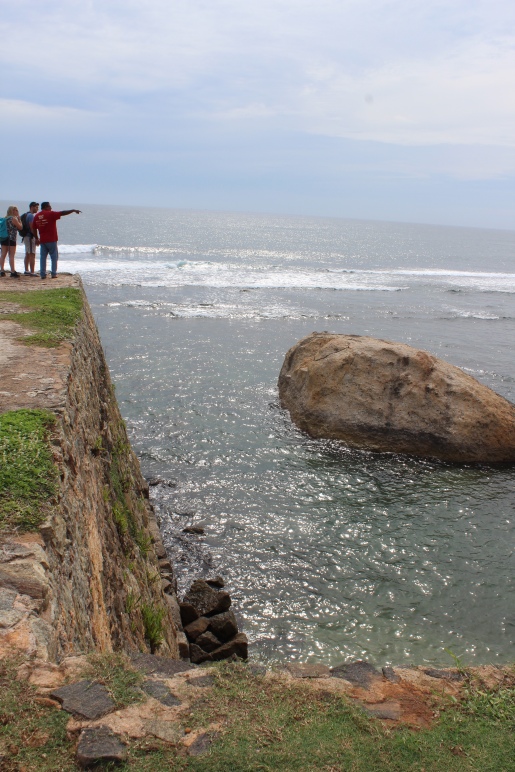 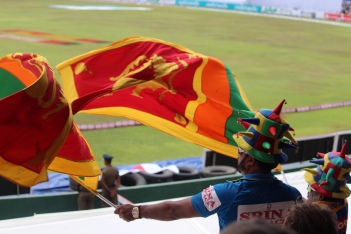 Sri Lanka is one of the world’s best kept secrets – visit before it gets too developed!